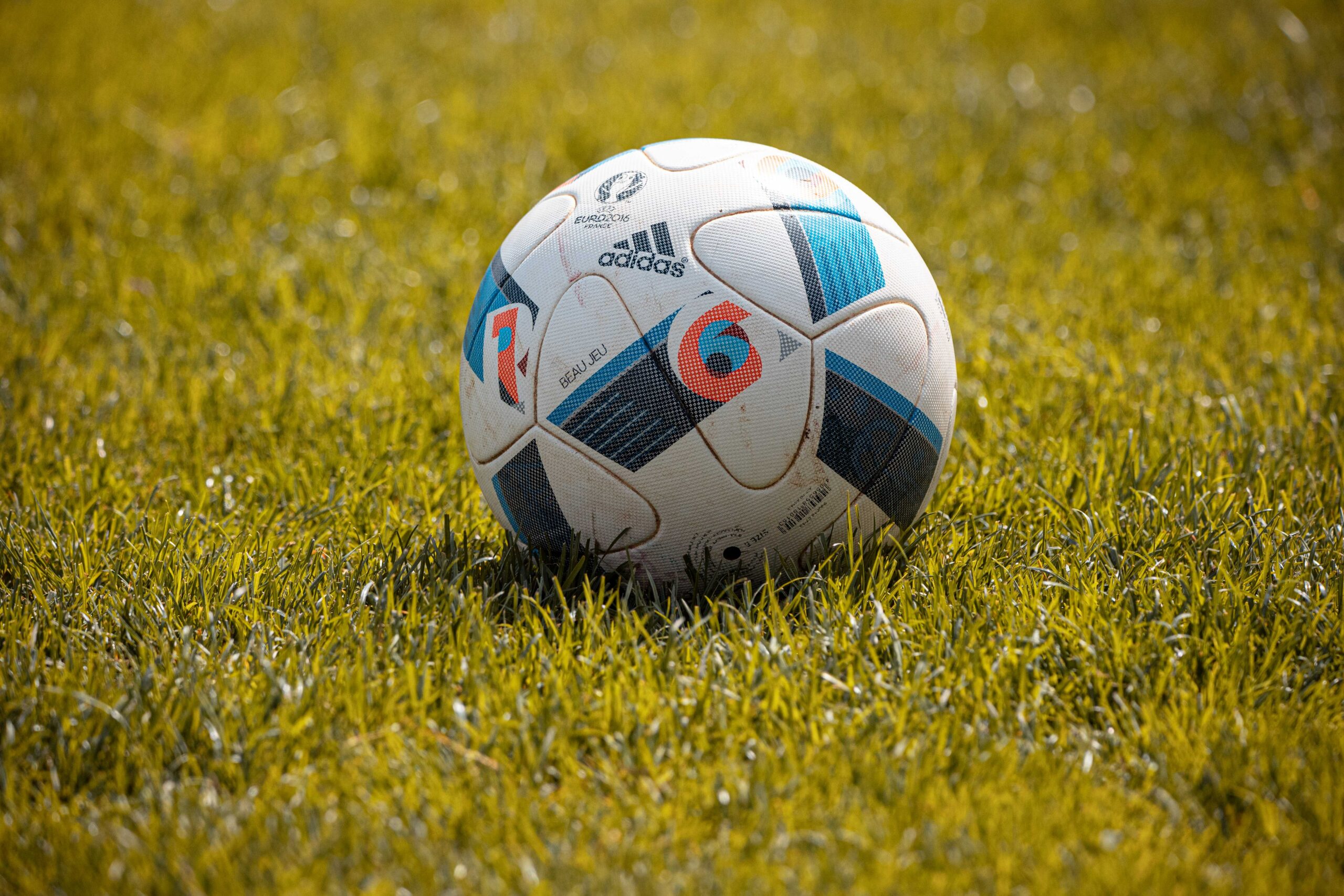 Photo by Marcel Strauß on Unsplash

After cancellations, drama, and a global pandemic, Europe comes together on its most important decision. The Summit of European Football covenes until July 11 to pronounce a single winner: can the 🇵🇹 ‘Seleção’ retain its crown, or will 🇫🇷 ‘les Bleus’ repeat their sensational World Cup performance? Can the gold generation of the 🇧🇪 ‘Red Devils’ reach a 🥇, or will the 🏴󠁧󠁢󠁳󠁣󠁴󠁿 ‘Tartan Terriers’ surprise fans and march to glory?

At Acumen, we pride ourselves for our culture and a team that thinks globally about your challenge, and acts locally when you need it. That’s why we summoned Europe’s finest consultants to give you the hottest tips on the upcoming Euro*

Will Italy be able to double down and be crowned king/queen of Europe again, just a month after the glorious Maneskin’s win at the Eurovision?

Just picture it: Griezmann with the same sad and disillusioned face of Barbara Pravi when Damiano lifted the trophy, just this time being the less sexy (to use a euphemism) Giorgio Chiellini with the Maglia Azzurra instead of skinny leather pants.

It looks like Italy rediscovered its football identity and, if Giggio Donnarumma will be able to stop thinking about how to spend his upcoming PSG millions, they’ll have a “Rock”-solid defense to build on.

Surely the French are too arrogant to be trusted, so let the AI speak: stat model estimates are as clear as they were 3 years ago in Russia – It’s coming home.

You might say the French have everything to lose. We’ll disagree – whatever happens in the Euros, France will still be on top of the World for another year (and many more to come?).

What to watch for? Kokoriko! Karim Benzema, aka KB9 is back. But also watch for N’Golo Kante – We’ve heard he might be the only French person born without an ego and his team spirit will surely help us go a long way.

Our prediction: France might have the greatest players in its ranks with KB9, Kiki, Grizi and Kante but only teamwork and solidarity will take us to victory.

26th consecutive major tournament appearances, 3 times winner, with the most wins (26) and goals (72), who would not support us?

As Joachim Löw’s final international championship, will he recreate his winning 2014 World Cup formula? This championship will be a crucial part of Löw’s and Angela Merkel’s legacy. We believe they have a cunning plan to succeed.

First out and now back, will Thomas Müller be the top scorer this year? With already 39 goals to his name, he needs only 3 more to beat former Captain Michael Ballack, and a mere 32 to beat legendary striker Miroslav Klose.

This year we will go to the finals! After reaching the semi final the last two times around, third time’s the charm right?

We won the cup twice but we also have a song about going beyond the quarter-finals. We are a country of contradictions.

Nowadays the entire team is in quarantine because the “Capitan” tested positive for COVID. Luis Enrique is assembling a parallel team as the original squad will get vaccinated before the first match.

The weakest link: our goalkeeper De Gea – he is bad as hell, and he wouldn’t stop a taxi (that’s a Spanish expression to say someone is a bad goalkeeper)

But as we said, we are a country of contradictions – “La Roja” is back to win!

England can’t lose. Kane. Rashford. Sterling. Sancho. Grealish. Mount. Foden. Stones. Maguire (if fit). More right backs than you can fit in a Mini Cooper. It’s in the bag. England are also inevitably going to throw it away. We’ve been here before. Since Eurovision seems to be a general theme of colleagues’ entries: we’d rather have nul points and win the Euros than an (alleged) rockstar cocaine habit and a team that goes home early.

Thing to watch? The young players. The instinct when someone says “young players” is to think of scrawny, nervous teenagers, who might get a game in a low stakes match to build up experience. But the fact is that this England side boasts a lot of young players who are already on top of their game. What had you achieved when you were 23 (Rashford), 22 (Mount), 21 (Foden, Sancho, James) or even 17 (Bellingham)? I’ll bet you weren’t a guaranteed starter for one of Europe’s biggest clubs.

Our prediction: Do you know the ‘say the line Bart!’ meme? From The Simpsons. All of Bart’s classmates are staring at him in anticipation for him to just ‘say the line’.

Well I think it’s silly. France will probably win it. I can’t see us doing it. 55 years of hurt and counting. But actually we do have a pretty good team this year… Much more experience in big games than 3 years ago… We’ve excised our penalty shootout demons… And Harry Kane is on fire…

25 years since our last appearance in the Euros, the Scots are back. Steve Clarke’s squad aims to create history by taking Scotland to the knockout phase of a tournament for the first time.

Scots love Europe. And on 18 June we must beat our English neighbours in order to Remain. I’m 62% sure we can.

Sweden are as lagom at playing football as at writing pop songs for Eurovision. That roughly translates as “just the right amount” – nothing too flashy, but not to be underestimated either.

Zlatan is injured, but that doesn’t mean we don’t have other players to step up to the plate. Emil Forsberg. Andreas Granqvist. Victor Lindelof. Kevin Lennartsson. Henrik Edlund. Only three of those are actual players. I bet you didn’t even notice, did you? God, vi är körda!

Zlatan is out. But that doesn’t mean that the team is out as early as the group stages. But yeah, the round of 16 is probably the best we can hope for.

The only contest Belgium has ever won is the Eurovision Song Contest in 1986. However, this year things are looking up for the Red Devils who represent a strong and confident bunch. By the way, the Belgians are hungry for payback (the World Cup is still very fresh in our minds!).

Hazard and Lukaku will lead Belgium through the group stage but it is De Bruyne’s genius that can unlock the usually trickier knockouts.

Everyone says it’s now or never for this generation. Our prediction? NOW.

* Football is our passion, but we live and breathe policy. If you are ready to shape your policy future, say hello!