Acumen is publishing a special blog series in the run-up to the European elections in May 2019. We continue our tour of Europe with the Italian perspective.

Italy – Welcome to the purgatory

In 2018, Italian politics went through events resembling different circles from Dante’s Inferno: a constitutional crisis, a polarised national election, a hung parliament, endless bargaining, a populist government, and a showdown with Brussels over Italy’s national budget. On the long road to Paradiso, most Italian parties in 2019 will go through the Purgatorio of the European Elections, trying to ‘purify’ themselves and claim their place in political heaven.

On the right, Matteo Salvini’s Lega is trying to appear more mainstream in an attempt to lure former voters of Silvio Berlusconi’s Forza Italia, and consolidate its dominance over Italy’s right-wing The Lega has recently dropped its opposition to Italy’s membership of the European Union and the Euro and agreed to a last-minute compromise over the budget. On the left, Partito Democratico (PD) is facing an existential crisis and will host a leadership election in March. The anti-establishment Movimento 5 Stelle – the Five Star Movement – (M5S), led by Luigi Di Maio, will seek to consolidate the gains from the 2018 election, and will define the tone of Italy’s centre-left.

The results of the elections to the European Parliament (EP) are likely to trigger major developments in domestic politics. A strong performance by Lega may tempt Salvini to withdraw from the government and trigger a national election to capitalise on its momentum. M5S’s slow decline could lead to a leadership challenge against Di Maio, with charismatic contenders, such as Alessandro Di Battista, eyeing the leadership.

Italy’s government has picked a fight with its once closest ally, France, in what was dubbed by the French Europe Minister, Nathalie Loiseau, a ‘stupidity contest’.

The root causes of the showdown go all the way back to the campaigns in France and Italy that led to the election of the two governments. The French President, Emmanuel Macron, was elected as a champion of anti-populism, while Di Maio and Salvini rode the populist wave. Early in February, Di Maio crossed the Rubicon when he met with gilets jaunes leaders in Paris, with the French Government responding by recalling its ambassador to Italy over ‘repeated attacks’.

The spat between Rome and Paris, as well as brawls with Slovenia over World War II, and with Spain over Venezuela, are good examples of why Italy’s Eurosceptics will face an uphill battle to find allies in Brussels, and secure positions of power in the European Commission and the European Parliament.

Italy is set to gain three more EP seats after Brexit. However, the core of Italian MEPs is expected to be radically different compared to the current Parliament.

Polls suggest that Lega is not just about to become the largest party in Italy with 34 per cent backing, it will also be the biggest winner in this EP election, becoming the second largest national group of MEPs after Germany’s centre-right Christian Democratic Union (CDU). Salvini’s party is expected to increase its representation in the next parliament six fold (from five seats), and is already in talks with parties in Poland and Hungary to form a Eurosceptic bloc in the next EP. All of this despite the continued threat to lift Salvini’s parliamentary immunity over the alleged kidnapping of migrants at sea and allegations Russia’s President Vladimir Putin is covertly financing his EP election campaign.

The Movimento 5 Stelle will also increase its presence despite losing ground to the Lega – it is polling around 23-24 per cent and set to win some 20 seats –  but its likely European affiliation remains a mystery. The party is currently part of Europe of Freedom and Direct Democracy (EFDD), a group unlikely to continue in the next Parliament following the UK Independence Party’s (UKIP) departure after Brexit. M5S has previously flirted with the European Liberal Democrats (ALDE) but has found new and strange allies across Europe.

Italy’s system of regional lists with preferential voting, and the fact that party lists are not yet final, makes it difficult to make predictions at this stage. Arguably the biggest arrival to the next Parliament could be 23(!) new Lega MEPs, comprising almost a third of Italy’s delegation.

Partito Democratico (PD) is expected to lose more than half of its current MEPs, while most were close to former Prime Minister Matteo Renzi, who has little influence over the party. Many influential MEPs such as David-Maria Sassoli (an EP vice-president), Patrizia Toia (vice-chair of the Industry Trade and Research (ITRE) committee, and Cécile Kashetu Kyenge (member in Civil Liberties (LIBE) Committee and former Justice Minister) find themselves without support in a party which is losing ground.

Things are not looking much better for Forza Italia (FI) which is also expected to suffer losses, making the re-election of Antonio Tajani to the EP presidency look challenging. Interestingly, former Prime Minister Silvio Berlusconi may soon be looking for villas in Brussels and Strasbourg, as he will lead FI in the next EP.

Federica Mogherini, the EU High Representative and Italy’s current Commissioner, has had a highly successful tenure as the head of Europe’s external action service (EEAS). She started looking elsewhere for the next step in her career after the formation of the Conte government. Rome is, meanwhile, reportedly eyeing the Agriculture portfolio, with Minster Gian Marco Centinaio as a likely nominee.

The new Italian Commissioner will be one of the few Eurosceptic members in the upcoming College. Italy may be the third largest country in the EU after Brexit, but Italians will likely punch below their weight in the new Commission, as their government currently lacks the allies that could help them claim high-profile portfolios. However, Salvini and Di Maio are playing the long game; they aspire to lead the ever-increasing group of Eurosceptic parties around Europe – one that will almost certainly be impossible to ignore. 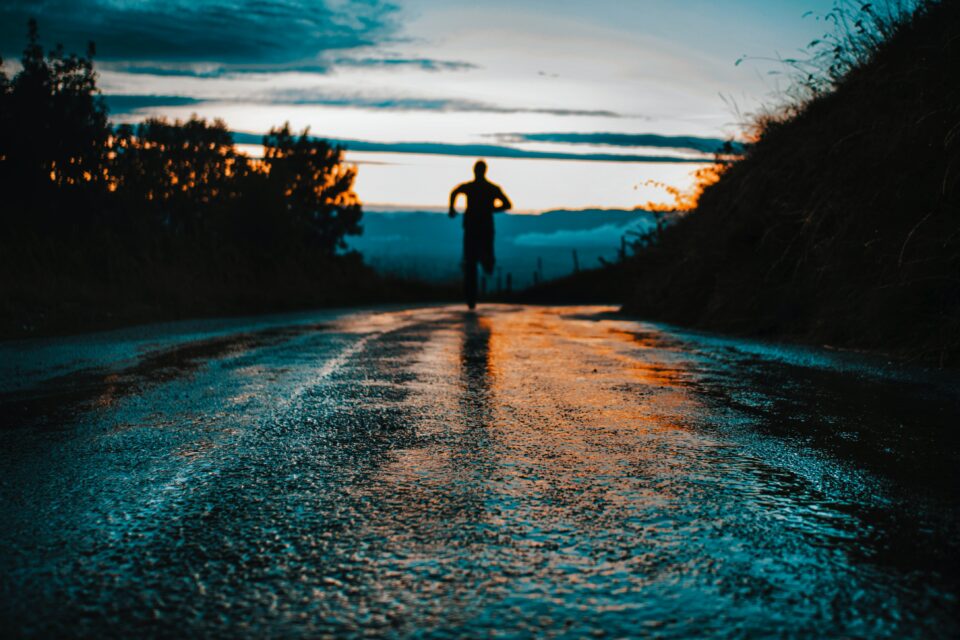 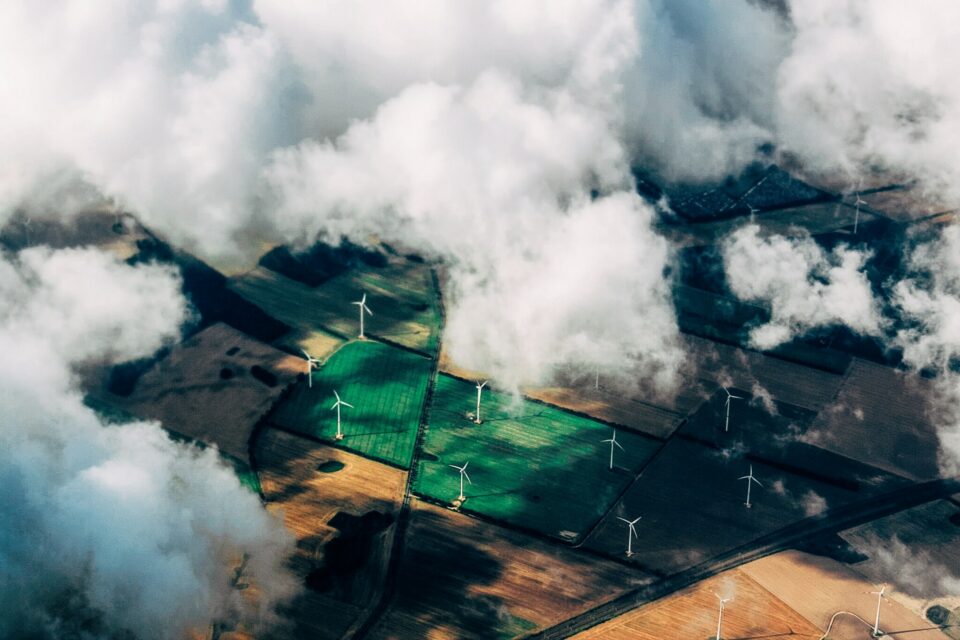