A tale of two COPs: why COP15 is at least as important as COP27 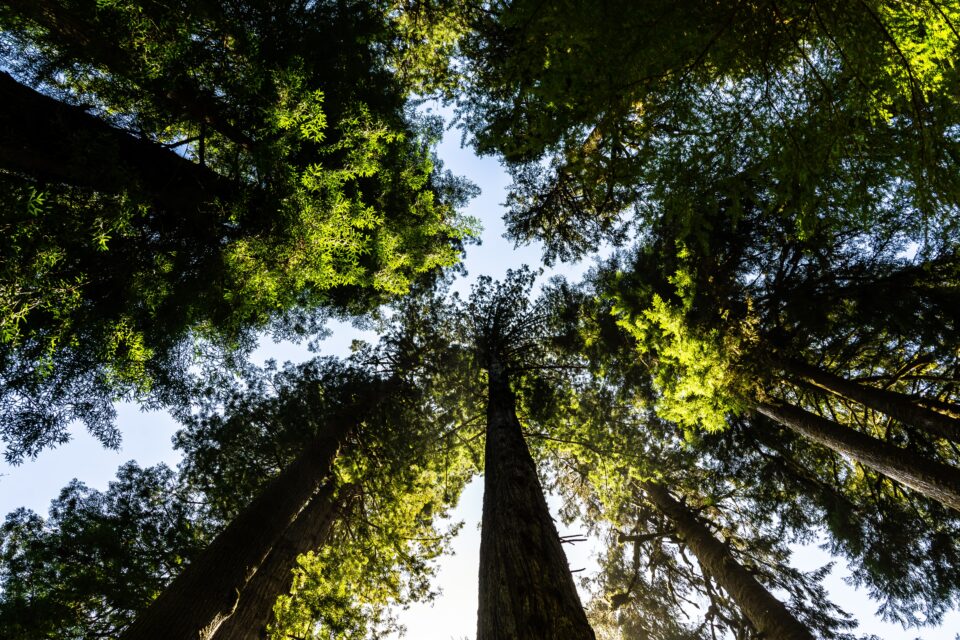 Photo by Douglas Rissing on Unsplash

Anneleen Ghekiere and Maxime Lambert highlight what’s at stake at COP15 and explain why 2022 could become THE year for biodiversity.

Anneleen Ghekiere is a Sustainability Account Manager at Acumen Public Affairs, advising clients on a wide range of climate, energy, and mobility issues and supporting them on the road toward net zero through the development and execution of targeted EU public affairs strategies.

After more than two years of delays, COP15 is finally kicking off. From 7-19 December, world leaders are gathering in Montreal, Canada, for the 15th Conference of Parties on Biodiversity (COP15). The aim is to forge a global consensus on a “Paris Agreement” for nature.

Two weeks ago, diplomats from around the globe concluded COP27 climate negotiations. A key announcement was the agreement on a new “Loss and Damage” fund – a financial tool to provide assistance to nations most vulnerable and impacted by the effects of climate change. However, just as global leaders failed to commit to an ambitious fossil fuel phase-out, concrete financial promises were absent from the loss and damage agreement.

Climate COPs have historically received more coverage and analysis than their biodiversity counterparts. The challenge is that biodiversity and climate change have always been treated separately, with the impact of each one on the other often being overlooked. Large-scale climate change related initiatives have often been implemented without consideration of their potential impact on the environment. For instance, the mass scale-up of solar panels, wind farms or hydropower (unintentionally) risk threatening fragile ecosystems.

That being said recent trends show growing awareness of the link between biodiversity and climate change. Natural disasters such as floods and severe weather caused by climate change can lead to significant ecosystem loss; reduced forests can destroy carbon sinks and speed up the rate of climate change; ocean acidification due to rising temperatures can negatively affect marine life including vital microorganisms that form the basis of marine food chains, which in turn reduces the ability of oceans to absorb atmospheric carbon and so on.

Failing to protect and restore natural habitats therefore risks disregarding a major weapon in the fight against climate change and compromising all existing and upcoming efforts made to keep global temperature rise under two degrees Celsius – including the disaster and damage mitigation efforts discussed at COP27. At same time, from a societal perspective, biodiversity also plays a key role in protecting against the spread of disease and pandemics, contributing to food security, and supporting livelihoods across the globe. All important elements that cannot be overlooked.

2022: Make or Break for Biodiversity

Fighting climate change does not have to come at the expense of biodiversity, nor should they be treated as trade-offs. Society and policymakers are coming to understand that ensuring the future of our planet involves tackling both these issues together.

Recent initiatives such as the EU Biodiversity Strategy, the Nature Restoration Law and the Regulation on Deforestation show that the EU is ramping up its efforts when it comes to biodiversity. While the Nature Restoration proposal aims to protect and restore 20% of EU natural ecosystems, the Deforestation Regulation aims to protect forests worldwide by guaranteeing that products sold in the EU are not linked to the destruction or degradation of forests. And with the pressure of COP15 breathing down their neck, EU institutions have succeeded to define a common position to kick-off global negotiations with a strong message.

In Montreal, world leaders will aim to adopt the ‘Post-2020 Global Biodiversity Framework’ – a treaty á la COP 21 Paris Agreement. Parties are hoping to come to a consensus on measures needed to halt and reverse biodiversity loss for the rest of the decade. These include, among others, tackling plastic pollution, reducing pesticide use, and halting damaging public subsidies. COP15 will also play a role in ensuring food security – a major concern for all countries around the globe.

The stakes are high, and if successful, this year’s COP15 could be a turning point for biodiversity.