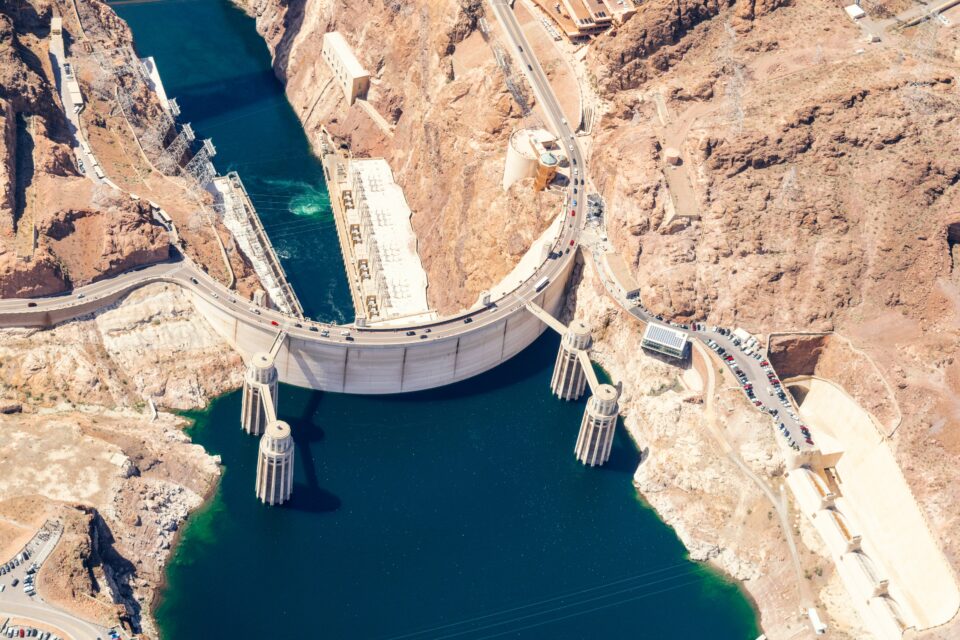 Photo by Cédric Dhaenens on Unsplash

The recent European Commission Communication “Stepping up Europe’s 2030 climate ambition” aims for an emissions reduction of 55% by 2030. In Acumen’s recent blog, I asked the question: “How do we get there?”

In complimenting the Commission’s paper, I noted some gaps in the near-zero energy producing and storing technologies listed, namely hydropower and nuclear. This paper considers hydropower as an overlooked option in today’s hard reality of climate change and the need to meet the Commission’s 55% emissions reduction target.

The Commission paper does not mention hydropower at all, although it does appear in the accompanying Impact Assessments, which conclude that ‘growth potential in Europe is limited, apart from the extension of pumped hydropower and small hydropower’ which must ‘achieve the objectives of the Water Framework Directive’ – and herein lies the issue.

Though the Water Framework Directive was drafted 20 years ago, when climate change was only just beginning to be understood, a recent Commission review concluded that it remains ‘Fit for purpose’.  The same goes for the Habitats Directive – another excellent document with well-defined and supportable environmental aims – but dating back even further to 1992, when even the Kyoto protocol was still being drafted. It too remained unchanged after its ‘Fitness for Purpose’ review in 2016.

The various prediction models, in the impact assessments, conclude that Pumped Hydro Storage capacity will increase but the share of the overall energy mix will reduce in the period to 2030.

If I was writing this paper only 8 months ago, using International Energy Agency (IEA) data, I would be predicting an ever-increasing global energy demand due to increased economic activity, electrification of transport and the growth of the human population with an increasing percentage having access to electricity. In April this year, due to Coronavirus, the IEA changed their predictions to reveal a complete reversal in this trend: “Electricity demand is set to decline by 5% in 2020, the largest drop since the 1930’s Great Depression.”

SO, IS THE PANDEMIC DOING THE JOB FOR US IN TERMS OF CLEANING UP THE ENERGY SUPPLY AND MEETING GLOBAL DEMANDS?

Well not according to the Executive Director of the IEA, Dr Fatih Birol: “……. nobody should take any of this for granted – greater investments and smarter policies are needed to keep electricity supplies secure.”

Clearly the pandemic is having an impact, but the aims remain the same:

HYDROPOWER HAS A PART TO PLAY IN ALL OF THOSE AIMS.

Currently, the global hydropower installed capacity is over 1300GW and set to increase 9% by 2024 due mainly to projects in China, India, Ethiopia and Brazil. This is capacity increase not the share of production i.e. new dams.

In the EU, new dam projects must achieve the objectives of inter alia, the Water Framework and Habitats Directives.

So can we really say the Water Framework and Habitats Directives are ‘Fit for Purpose’ if they restrict our ability to reach the 55% aim?

Certainly, Eurelectric questions this. A recent excellent paper called for a radical rethink of the procedures within the named directives.

The increase in recent years of wind and solar energy is encouraging but both are intermittent in variable demand markets. To make use of all available renewable energy, energy storage units must be available at GW capacity. Hydropower has the characteristics of large-scale energy production and, as pumped-storage, immense storage potential.

Surely, the energy storage aspect alone is enough to support an increase in hydropower plants and, although small-scale river-based plants are often not suitable for pumped storage, they are an immensely important aspect of clean energy production.

If one refers to https://www.electricitymap.org/map on a regular basis, it is clear that countries making use of hydropower and/or nuclear, are always in the Green. For example: France has limited hydropower and large nuclear capacity whilst Norway has no nuclear and large hydropower capacity – but they achieve about the same very low gCO2eq/kWh in their energy production.

Figures for the lifetime cost of hydropower vary according to country and geographical factors. However, according to most published data, it compares closely with other renewables. The up-front capital cost of building new plants is high in comparison but the expected lifetime of 80+ years balances that out.

Large and small hydropower plus pumped storage plants are part of the solution globally but not in the EU. The Commission paper is bold, admirable and detailed but, to stay ahead in global terms, a re-examination of the environmental permitting system in the EU needs to be addressed so that the potential of hydropower can be realised.

IS IT A CASE OF “FOLLOW ME, I’M RIGHT BEHIND YOU”?

Views expressed in this blog are those of Jon Coniam and
may not reflect the position of Acumen Public Affairs.

Jon Coniam is a Senior Adviser at Acumen. Jon has worked in the energy industry for more than 40 years of which half has been as a Brussels-based energy and environmental consultant. He has represented several large companies internationally including, British Energy, NEK Bulgaria, ESI-Energy Consultants (USA), TVO (Finland), HR Wallingford (UK), Mott MacDonald and others. In parallel with his support to energy companies, Jon has also been a consultant to several MEPs regarding the development and amendment of the Parliamentary Reports on draft energy/environment Directives and Legislation.Jon is a British Mechanical Engineer and can also work in French with a working ability in Bulgarian.

If you need strategic advice or public affairs support  our team can help. Get in touch with us at info@acumenpa.com