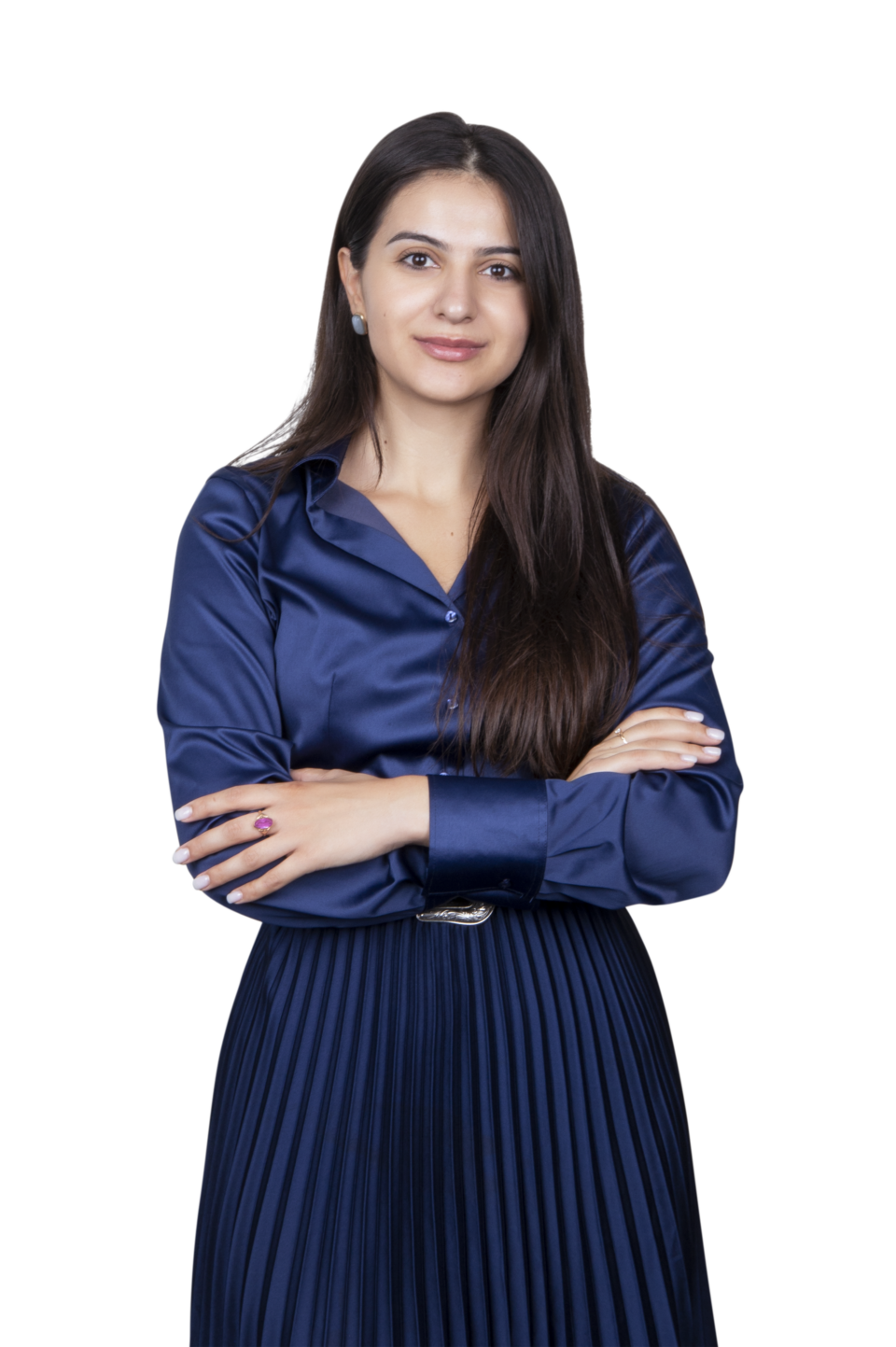 The history of the EU health policy is a history of crisis and crisis response. The Covid-19 pandemic has opened a door for a stronger European Health Union. What matters now are the lessons learned from the pandemic and what policymakers will make of it.

As a Moldovan and Romanian national, Letisia has had various experiences with EU health policy, both in the European public administration as well as in the private sector.

She was an intern in the Policy Department for Budgetary Affairs in the European Parliament, where she was able to expand her knowledge on how the EU policies influence and are influenced by the Member States. Shortly after, she joined a European branded pharmaceutical trade federation where she worked on various projects related to value-based health care, access & affordability of medicines, and assisted several disease platforms in a branded European pharmaceutical federation.

She also had two internships at the Romanian Presidential Administration and Romanian Chamber of Deputies and holds an MSc in political science specialising in European law, politics & decision-making from the University of Copenhagen. As a curious personality and constantly inclined to grow, Letisia had also several academic experiences at the University of Bologna and LUISS University in Rome.

Discover more of our team

Discover more of our team